How To Make a Lasting Change Using Three Insights

Taking on new challenges is hard. Growth can feel overwhelming. Creating new patterns and routines might feel false at first.

These are just a few reasons why so many give up on health and fitness goals.  And that’s in a normal year when we AREN’T in a global pandemic! We are now in a new level of challenge, where many of us are adapting to a completely different routine in all areas of life, not just in regards to fitness.

Here are three small things that you can do, which can yield big results.

Say Yes To Your Successes

Applaud the steps you make, no matter how insignificant you think they are.  It may seem silly to pat yourself on the back for eating breakfast, going to bed early, or making 10,000 steps in a day, but it’s not!  We innately learn by amplifying successes instead of focusing on failures.

A great educator I worked with used the example of a baby learning to feed themselves. The first time a baby tries to bring food to the mouth, they miss it. Many misfires occur before the coordination becomes consistent. For the baby to master using a spoon, there is a long period of processing how to make it happen.

The baby learns by observing what worked vs. what did not.  Being able to successfully scoop a bite of food onto a spoon is acknowledged, rather than the dropping of the spoon before getting the bite. If a baby paid more attention to the dropping; the number of times food fell; the difficulties of gripping a utensil; or, capturing a piece of food; they would ultimately give up.

In 2014, Ms. Pongo asked me if I wanted to run the NYC Marathon together.  A challenge! The training was hard and the long-runs were grueling. Throughout the entire process, we celebrated each small accomplishment along the way.  Now, during the pandemic, I am certainly not running any marathons. However, I am a new mom and I am working from home as I raise my two-year-old. These are two challenges that I have faced, that have shaped my life.

Where does saying yes to success begin?  How does one start? Where can one find motivation? How can making changes for the better, feel less overwhelming, and instead be a stress reducer? 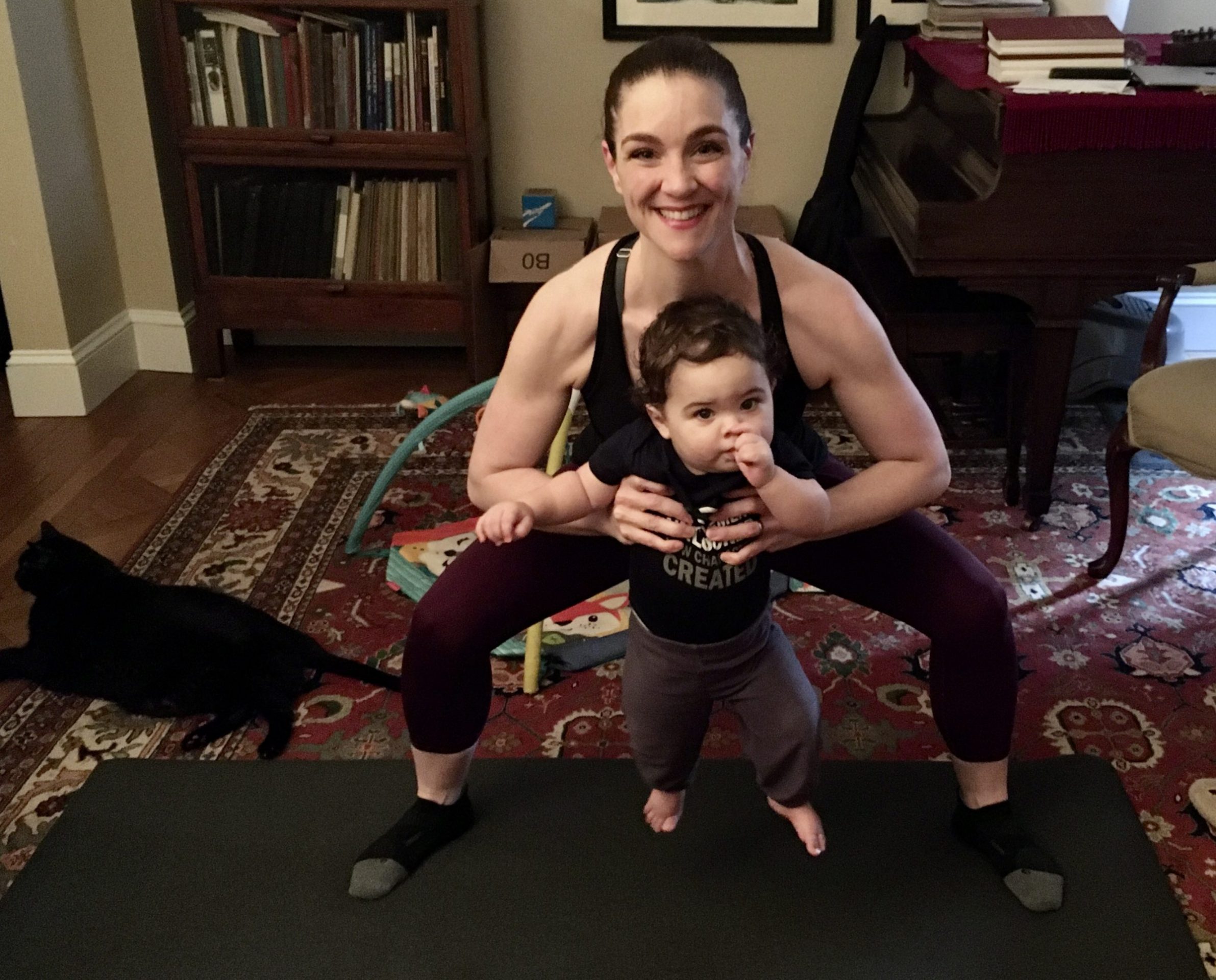 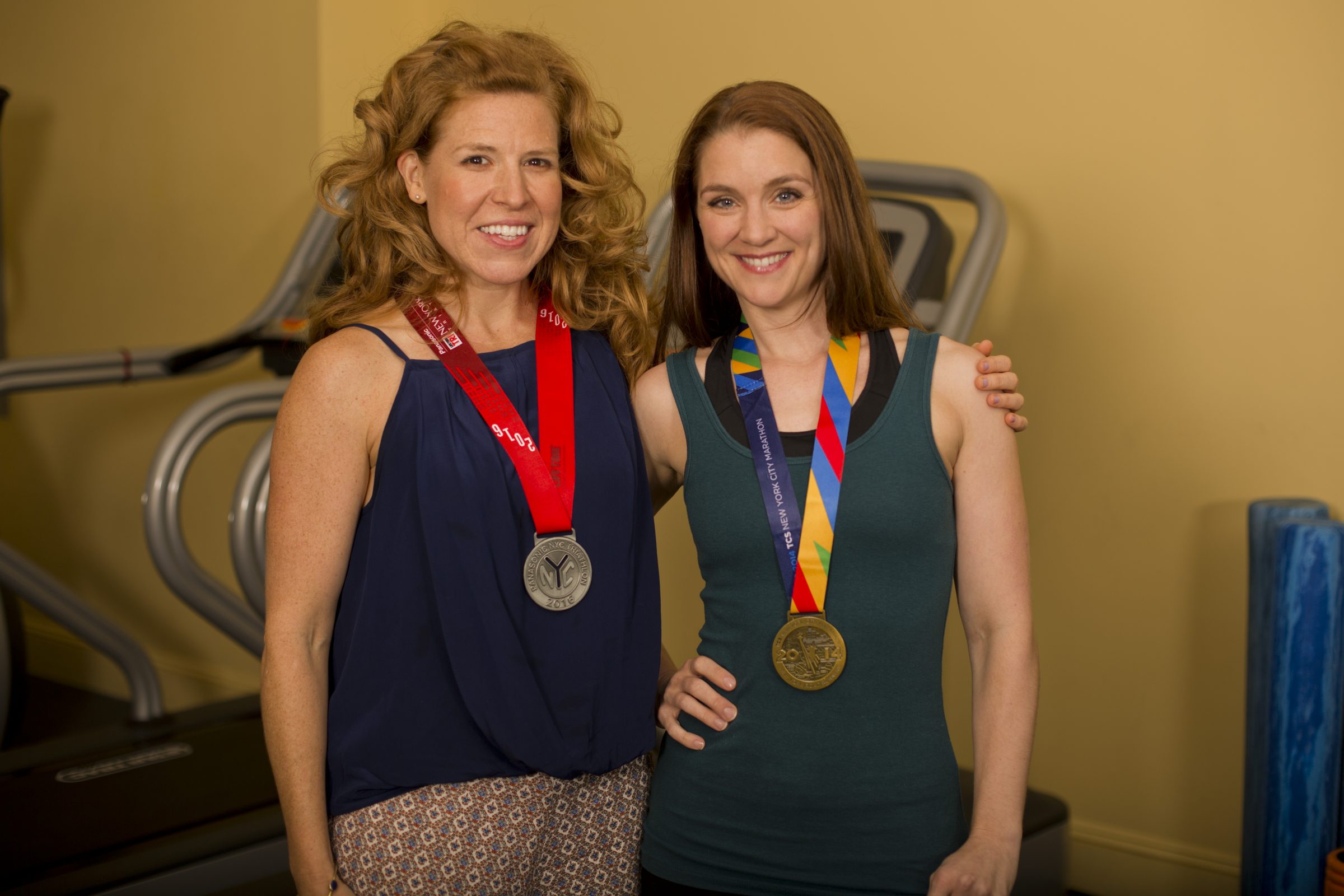 Stay In The Moment

When you hit a place of incredible frustration, this is a place where there can either be a breakthrough, or where you give up.

Keep going. Stay on task. Stay in the moment. Work through the uncomfortable. On the other side of uncomfortable, is progress.  Allowing frustration, annoyance, or anger is necessary to have lasting change occur.

Go back to that baby learning to use a spoon. Of course, they experience frustration or anger at the missed tries. Ever seen a temper tantrum from a two-year-old? They can be intense!  But toddlers don’t get stuck there. They feel whatever they are feeling fully and move through them. And when they wake up the next morning, they don’t remind themselves of yesterday’s failure. They are on to the new day's adventures!

It’s not wrong to feel anger or frustration. It’s normal! Let yourself feel it. Just don’t let that feeling stop you from continuing. Take some slow, deep, belly breaths, big inhales, full exhales. Tomorrow is a new day. Tomorrow is a new try.

It can be fun to learn about yourself throughout your fitness journey. Maybe you finally have fun one day while exercising. Ask yourself, why? What was it about that particular session that was fun? How can you duplicate that fun?

Try new foods or recipes, or a new activity. Ask why, and how, and play! We tend to stick with things that excite us. Curiosity can bring excitement.

I had always been curious about what it would be like to be run a marathon, or be a mom. Never in my imaginings could I have known what joy these challenges would bring, if I had not remained curious about the process but rather had given up.  Be curious, staying in the moment, and saying yes to success allowed me the courage to play the game.

You are choosing to become healthier, feel better in your body, stress less, and play more.  By exercising and eating well, you are showing yourself love and care.  We all need that right now. Take ownership of the amazing thing you are doing. The more you can be in the frame of mind that you want to do this vs. you have to do this, the more positive energy there is, to fuel you to your goal.

Click the button to get your free fitness assessment! 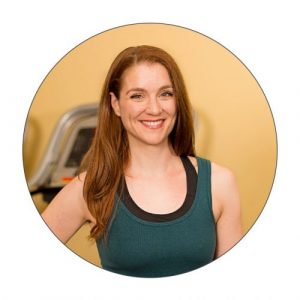 Judy comes from a dance and choreography background, which led her toward personal training. She acquired her NASM certification in 2009 and has since earned the EBFA Barefoot Training Specialist Level 1 Cert, PROnatal Pre/Postnatal Level 1 Certification, and the NASM Weight Loss Specialization.
Judy focuses on proper alignment, flexibility, balance, and core strength. She strives for her clients to work to their full potential and aims to take the mystery out of how to build fitness into one’s lifestyle.

Judy has a passion for running and functional strength training. She successfully completed the New York City Marathon in November 2014.

“I love helping people connect their brains to their bodies. My favorite part in a training session is when there is an, ‘Ah-ha!’ moment: a client’s discovery about his or her body, and what it is capable of when a piece of the puzzle is placed.”

The Benefits of Metabolic Conditioning

The Importance of Finding Joy in Your Exercise 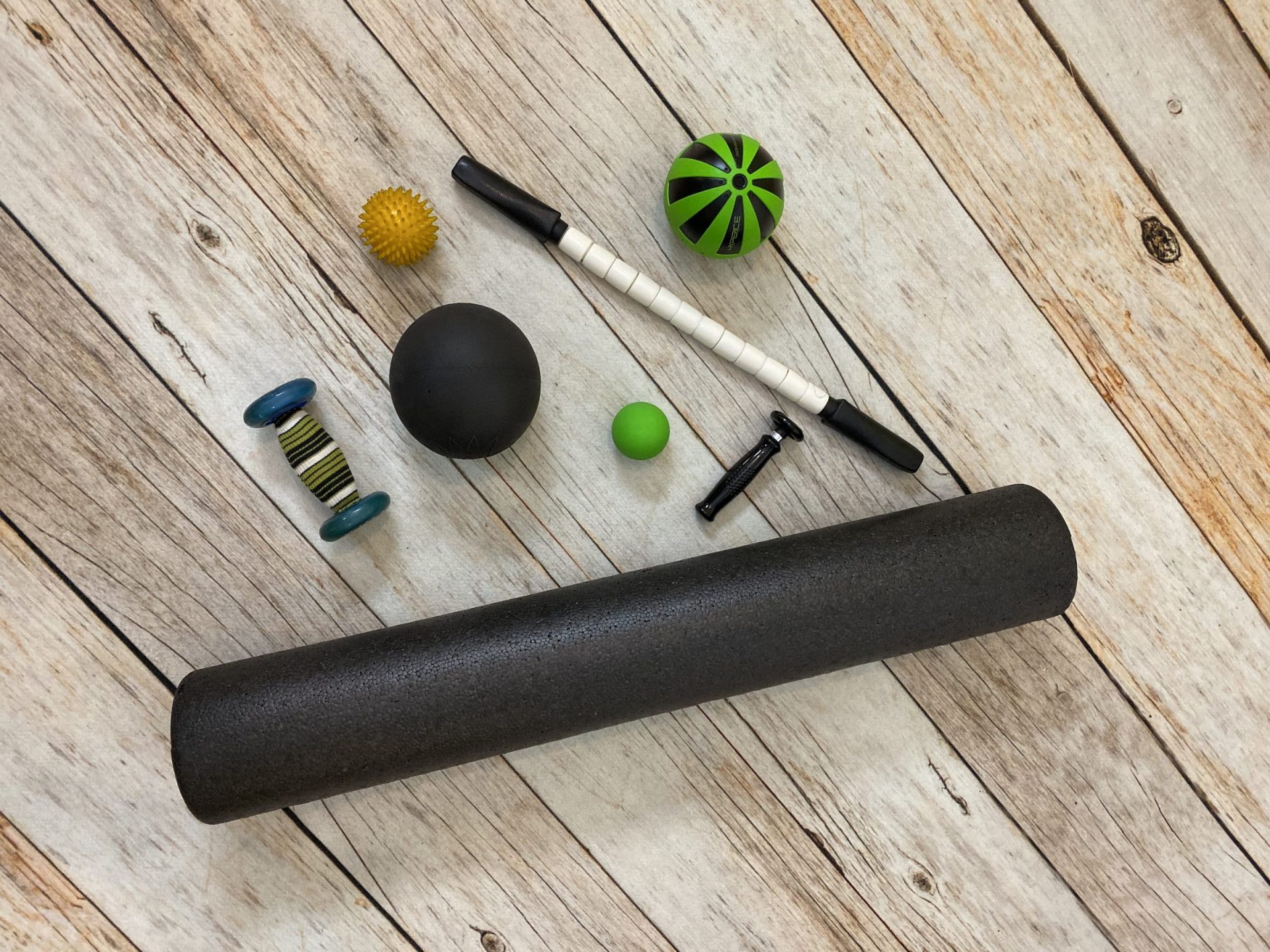 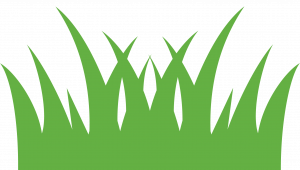