Pongo Power client Lara Hogan joins us in this guest post detailing her recovery from chronic pain and the symptoms of Crohn’s disease.

As many as 1.6 million Americans are affected by inflammatory bowel diseases (IBDs) such as Crohn’s and ulcerative colitis. These life-long conditions can be treated, but not cured. [1]

[1] The Crohn’s and Colitis Foundation of America 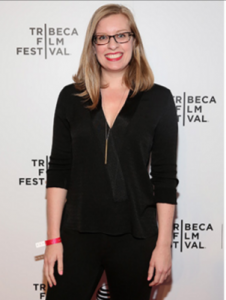 Lara Hogan has been a client of Pongo Power’s since 2013. Over the past several years she has worked extremely hard and takes great satisfaction in her training and achievements.

Our trainers utilize neurolinguistic programming to build both physical and mental strength every session. As the research surrounding neuroplasticity continues to grow, we learn more about the ways in which the brain is able to reorganize itself in order to adapt to new physical conditions.

Read how Lara is taking the time to train both body and mind, so that she continue to move forward and triumph over her chronic illness.

I first started experiencing symptoms during a very intense time in my life. I was graduating from college, planning a wedding, finding a house, getting a dog and finding a job. There was a ton going on, and little did I know that stress was a major trigger for what would eventually be the chronic illness I was diagnosed with: Crohn’s.

I wasn’t quite sure why my digestion was off, or why I was beginning to feel more and more arthritic. I would get bloated from eating salads and develop sharp, shooting pains that debilitated me. Before even being diagnosed, I began to develop coping mechanisms for the pain and bloating: buying more flowy tops, planning out steps to the nearest restroom in a new place, or hiding my immense amount of pain during meetings.

As my Crohn’s has progressed, I began noticing a common side effect: migratory arthritis. It means that on a given day, depending upon stress levels or barometric pressure, a major joint might act up. I might need a cane to get to work, or I might need to work from home because stairs are too much. The element of surprise is probably the most difficult aspect of the symptoms.

It’s tough having a chronic illness that’s triggered by anxiety because the symptoms obviously trigger even more anxiety. It’s an unfortunate cycle, one that I’ve wrestled with since my diagnosis. Additionally, issues with digestion are a taboo topic in today’s society, which means it’s been incredibly hard to honestly share what’s going on with those around me. I used to think, “if only I had migraines, or back pain!” because those topics are better understood and easier to explain.

I’ve learned that it takes a very long time to build a support network of people with whom you can share your pain. That’s tough, because it’s that support network that can help you stop the cycle of anxiety.

The first time that I trained at Pongo Power, my trainer and I practiced diaphragmatic breathing and some crunches. These exercises triggered the same muscles that are active during Crohn’s flares, and the feeling of flexing them triggered some awful memories.

I remember welling up on the mat, trying to breathe through it, and saying that I didn’t think I could do the exercises.

My trainer was so helpful and supportive. She sat there with me and explained the connection to what I was feeling physically and what was happening in my brain, and that it was a safe space to explore those feelings. She let me take my time and over many weeks, I continued to try to overcome those feelings when I felt the abdominal muscles activate.

It sounds so silly to be so triggered emotionally by something like crunches, but it honestly felt awful. The feeling reminded me of hospital visits, and I was very discouraged by not even being able to do the simplest movement.

I was angry with my body for limiting me, and I was disappointed in myself for being too scared to push forward. 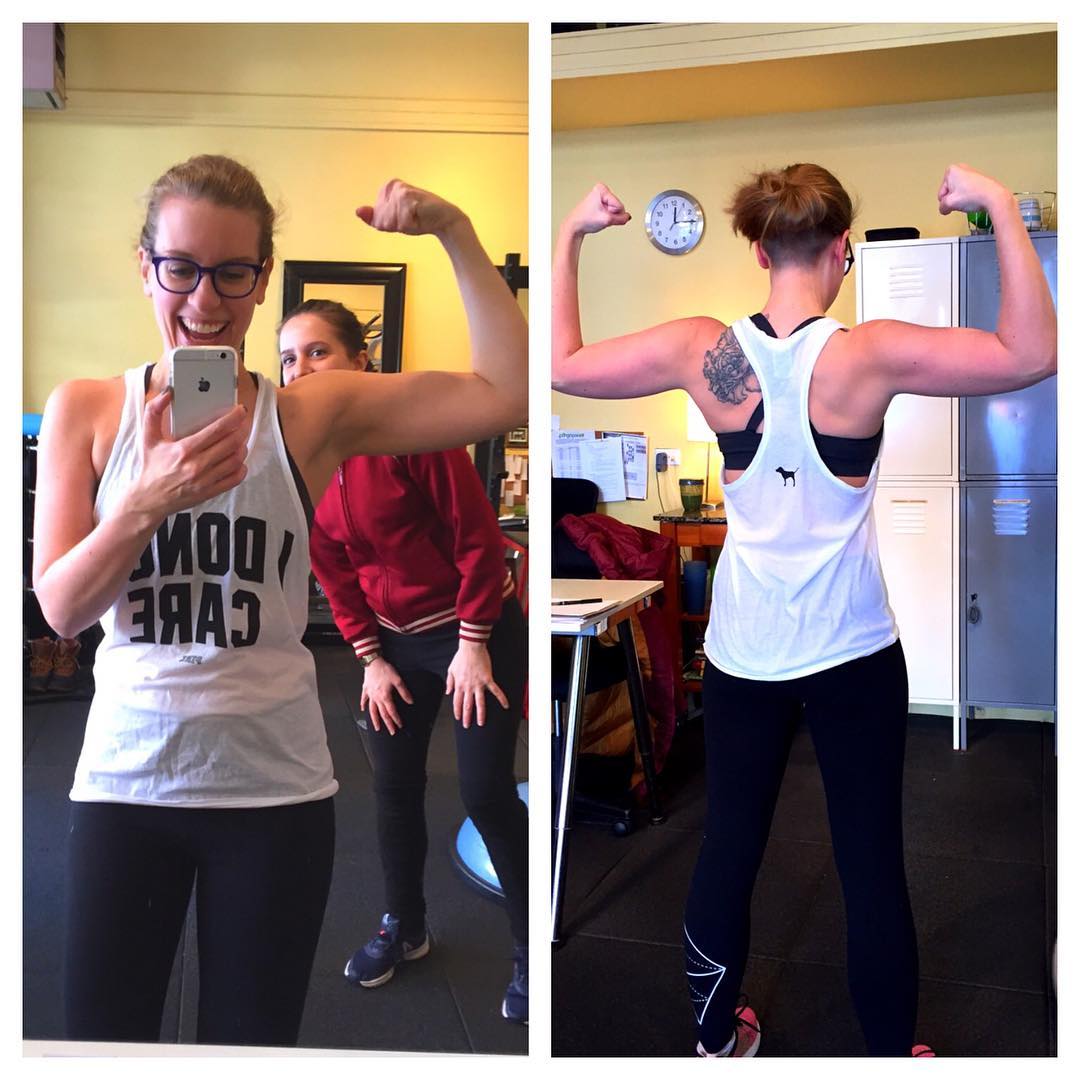 Exercise has been key in helping me feel like a fully functioning human being again. Rather than feeling limited by my pain, I can work towards discarding my anger toward my body and instead focus on caring for it. Walking into Pongo Power, I know that I could be having any kind of weirdness – nausea, a bad shoulder, stomach pains – and my trainer will still give me an awesome workout, modified for what’s ailing me that day. I’ve never walked away from a training session feeling like I flaked out or didn’t get as great of a workout in; I always leave feeling stronger.

Without that exercise, and without feeling so fulfilled, I think that I’d be much more of a prisoner to my chronic illness. Exercise has helped me refocus on caring for my body, rather than resenting it for the pain or inconvenience.

Training has allowed me to feel like I don’t take any steps “back” when I have a flare; I’m still always moving forward.

Want to feel fit, healthy, and strong? Reach out to us through the form below! 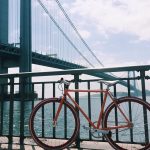 Get Out of the City for One of these Hikesexercise, Health, Lifestyle, Personal Trainers, Running, Sport