Meet Your Pelvic Floor: Three Common Myths & How To Strengthen These Muscles

Today we will cover what the function of the pelvic floor is; three common myths about the pelvic floor; and exercises you can perform to strengthen your deep core, today!

What is Your Pelvic Floor and Why is it Important?

One of the foundational principles of exercise program prescription at Pongo Power is the attainment of optimal core strength.  For many people, the word “core” may immediately bring to mind the “six-pack”.  What may not be so apparent is that the core complex encompasses not just the abdominals, but also the lower back, glutes (or butt muscles) diaphragm; the core is made up of the muscles that stabilize the spinal column and the pelvis.

The pelvic floor is an integral and often overlooked support system for the body. It is important to remember that every part of the core complex needs to be as strong as possible. I like to use the visual of the bottom of a grocery bag: if the bottom collapses, the groceries fall out. Without a solid foundation, the groceries won’t be able to stay put for very long. The muscles of the pelvic floor support all of the sexual organs, as well as the bladder and rectum.  Too often, it is not until there is a problem that the pelvic floor gets attention. 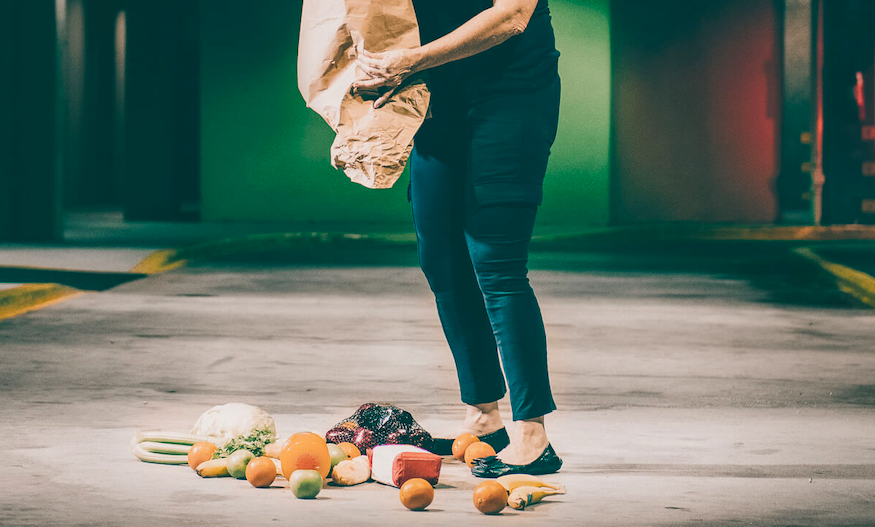 There are many preconceived notions and outright myths that are associated with pelvic floor weakness.

Nothing could be further from the truth.  The pelvic floor resembles a sling that supports the bladder, sexual organs, and the rectum; all of which, both women and men possess.  Therefore both men and women can experience problems caused by weak pelvic muscles.

Having a Cesarean Section Can Help Avoid Pelvic Floor Weakness

Some studies have shown that running can exacerbate an already weakened pelvic floor, but running alone does not cause the problem. Running is considered a high impact exercise that places a large amount of pressure on the muscles of the pelvic floor.  When the muscles of the pelvic floor are weakened they are not able to support the bladder, rectum, and uterus against this repeated downward pressure.  The result is that the already weakened muscles in the pelvic floor are further stretched and strained.  This can lead to increased symptoms or the development of prolapse when the bladder, uterus, or bowel can fall out of proper position due to the lack of support.

How to Strengthen the Pelvic Floor

PFA Slow: repeat for 5-8 slow breaths (ex: 4 counts inhale, 4 counts exhale). These target the slow-twitch fibers that are responsible for supporting the pelvic organs and stabilizing the pelvic region.

This can be tricky so keep practicing and let us know if you have any questions!

Kristen explains how to perform the 360° Breathing technique. 360° Breathing is what activates the Core Canister muscles and gets them to work together in harmony as a pump to help you strengthen your core. Yes, core strength all comes down to breathing!

Pelvic floor weakness can manifest in various ways, and many people may not realize that the symptoms they experience are the result of compromised pelvic control.  Common harbingers of weak pelvic muscles include: leaking urine when laughing, sneezing, coughing, running, or jumping, a constant feeling of needing to use the restroom, difficulty in completely emptying the bladder or bowels, and painful intercourse (for women).

You may feel shy when it comes to talking to your doctor about your concerns.  You will thank yourself for accepting the challenge to create clear communication so that the problem can be identified and fixed.  There are more serious conditions which share the symptoms of pelvic floor weakness, so it is important to be open with your doctor or health care specialist about what you’re experiencing. It is important to remember that you are not the only person dealing with this problem, and the first step to solving it is to tell someone about it. 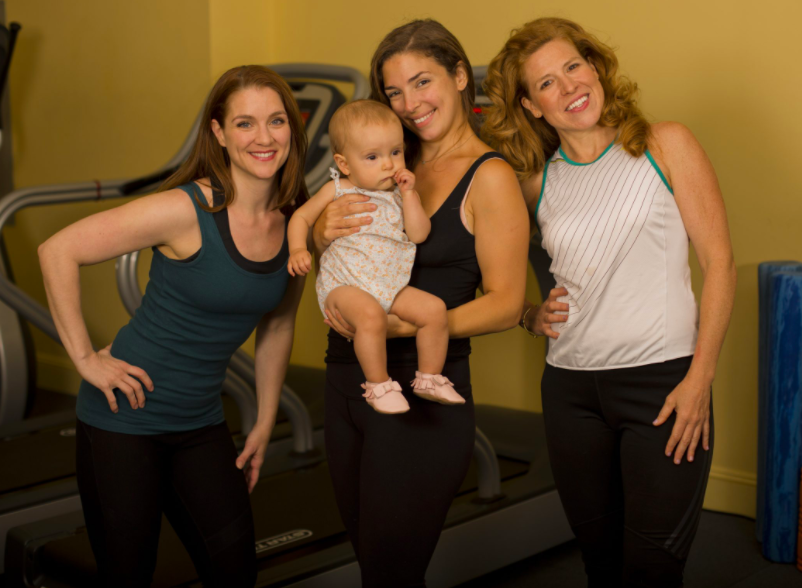 At Pongo Power, we are equipped to help our clients regain stability, strength, and confidence.  This means more than mastering the perfect pull-up or training for that triathlon.  We strive to give our clients individualized programs that target the needs of their bodies.  The only way to get started is to take a deep breath and tell someone what you’re feeling so you can get the appropriate assistance.

If you are a client at Pongo Power and you’re experiencing pelvic floor weakness, please tell your trainer!  Using exercises that are safe and scientifically sound, your trainer will be able to start teaching you how to target the right muscles in the right way to effectively build your pelvic floor strength!

If you are interested in training with us, email us at office@pongopower.com today to get started!

Come in for a free fitness assessment.