The Benefits of Metabolic Conditioning 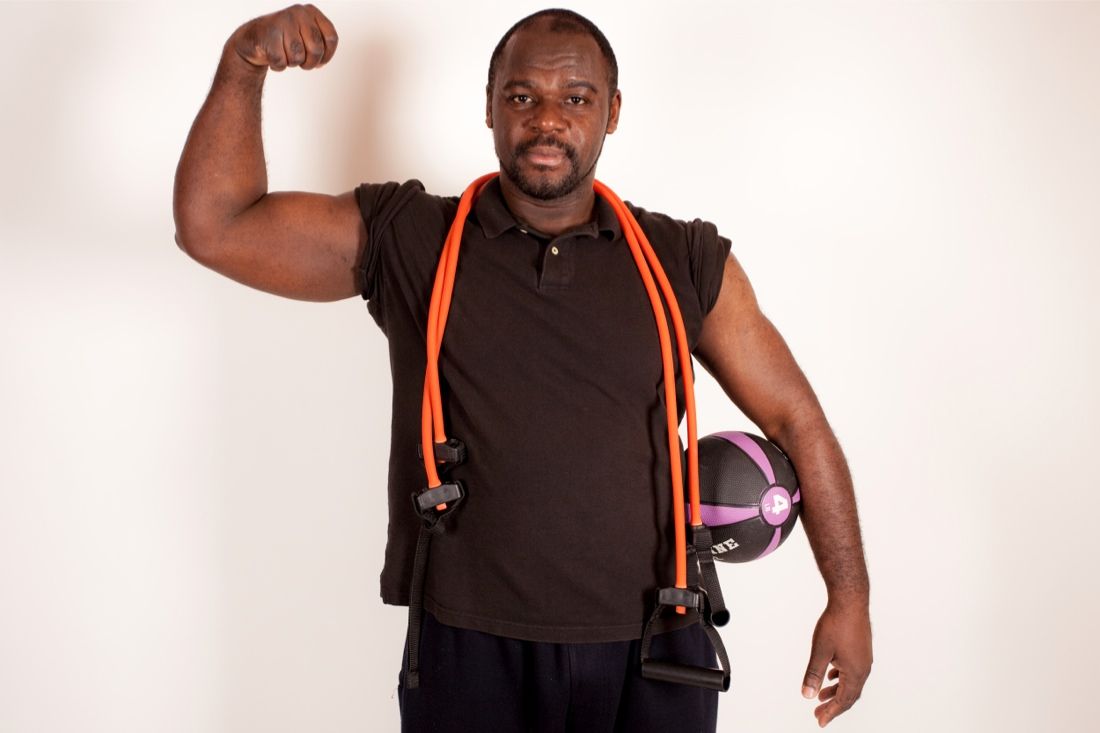 Metabolism is the sum of all reactions taken place in the body on a day-to-day basis; hence is the reason it's referred to as metabolic rate. And the higher it is, the faster these reactions and chemical processes will occur.

Metabolic conditioning is a simply structured pattern of work to rest ratio that increases the efficiency of the body's energy systems. The work can be tailored to the client's specific goals and fitness level.

This type of workout is very popular because it is a great way to “rev up your metabolism” and lose weight by using high intensity exercises to maximize your calorie burn in a short amount of time. The high intensity also helps reset your metabolism at a higher rate during the workout; so it takes longer for your body to cool down...resulting in EPOC (Excess Post-Exercise Oxygen Consumption - more on that later.) 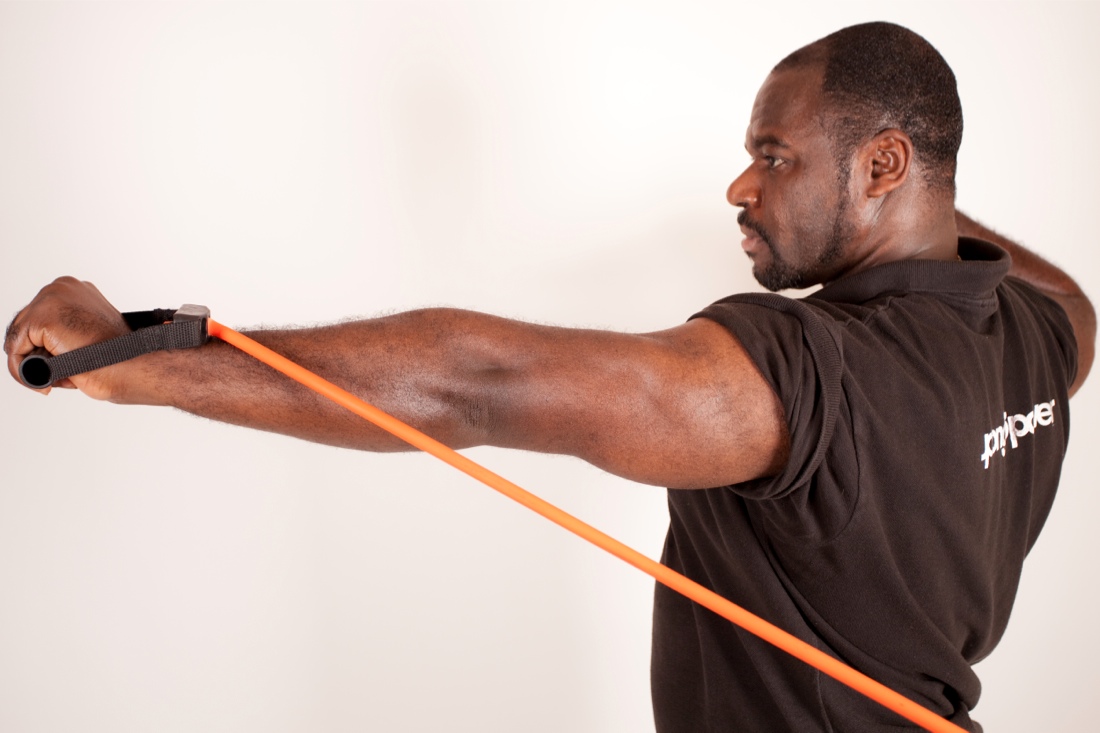 There are 3 types of energy systems:

Phosphagen (also known as the ATP/CP system) is anaerobic and supplies immediate energy to the body with ATP, an energy that is converted from foods you eat - used during quick explosive movements (aka sprints).

Examples of exercises that use phosphagen are throwing, hitting, jumping, sprinting, and heavy weight-lifting.

The glycolytic system like the phosphagen system is also anaerobic. It is stored carbohydrate (glycogen) that is called upon as a fuel source. The downside is lactic acid build-up; it causes your muscles to burn and you are forced to stop the exercise.

Think of the glycolytic system as the "middle" of the 3 energy systems, the intervals are a little bit longer but also less intense so you are able to perform the movements for up to 90 seconds.

Examples of exercises that use the glycolytic system are swimming, biking, skating, and HIIT.

The Oxidative system, unlike the other two systems, uses oxygen and is used in endurance activities such as marathons. However, no one system is ever doing all the work. It's just that one doing more than the others.

Examples of movements that use the oxidative system are 60 to 90-minute walks, 30-minute jogs, 40 minutes on the elliptical, and biking 20 miles at a moderate pace.

Why are we talking about this? Because, understanding how your body reacts to different types of movements, and the level of energy needed, directly relates to how effective one will be when focusing on metabolic conditioning.

The amount of energy the body has to use to return to a state of homeostasis after exercising is called EPOC (Excess Post-exercise Oxygen Consumption - remember I said we would talk about it later?)

The higher the exercise intensity, the longer it will take your body to get back to normal; which means more energy is required. Bottom line? An increase in testosterone levels which will increase lean muscle mass and a decrease body fat.

Working with a Personal Trainer who is knowledgable about metabolic conditioning in paramount to the success and sustainability of your exercise program. At Pongo Power, we tailor your workouts to be fun, effective and safe.

If you are interested in relieving your back pain and developing the tools to keep back issues at bay, reach out to us at office@pongopower.com.

What is a Fitness Assessment?

The Importance of Finding Joy in Your Exercise 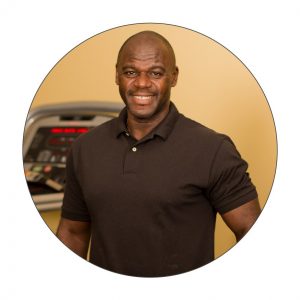 As a Medical Exercise Specialist, Gardy designs exercise programming for the clients with medical conditions such as diabetes, hypertension, lower back disorders, or joint replacements, and stroke patients.

As a personal trainer, his favorite aspect is working one-on-one with clients using functional tools such as Stability and Medicine balls, and tubing.

He believes that this way of training is critical and essential for helping his clients to ”move the way they were meant to move.” Gardy is also a big believer that continuing education a must for the fitness professional.

“The fitness industry is always evolving, so it is essential that as a fitness professional, I keep abreast of the latest trends in health and exercise science.”

Get a Free Fitness Assessment with one of our amazing trainers! 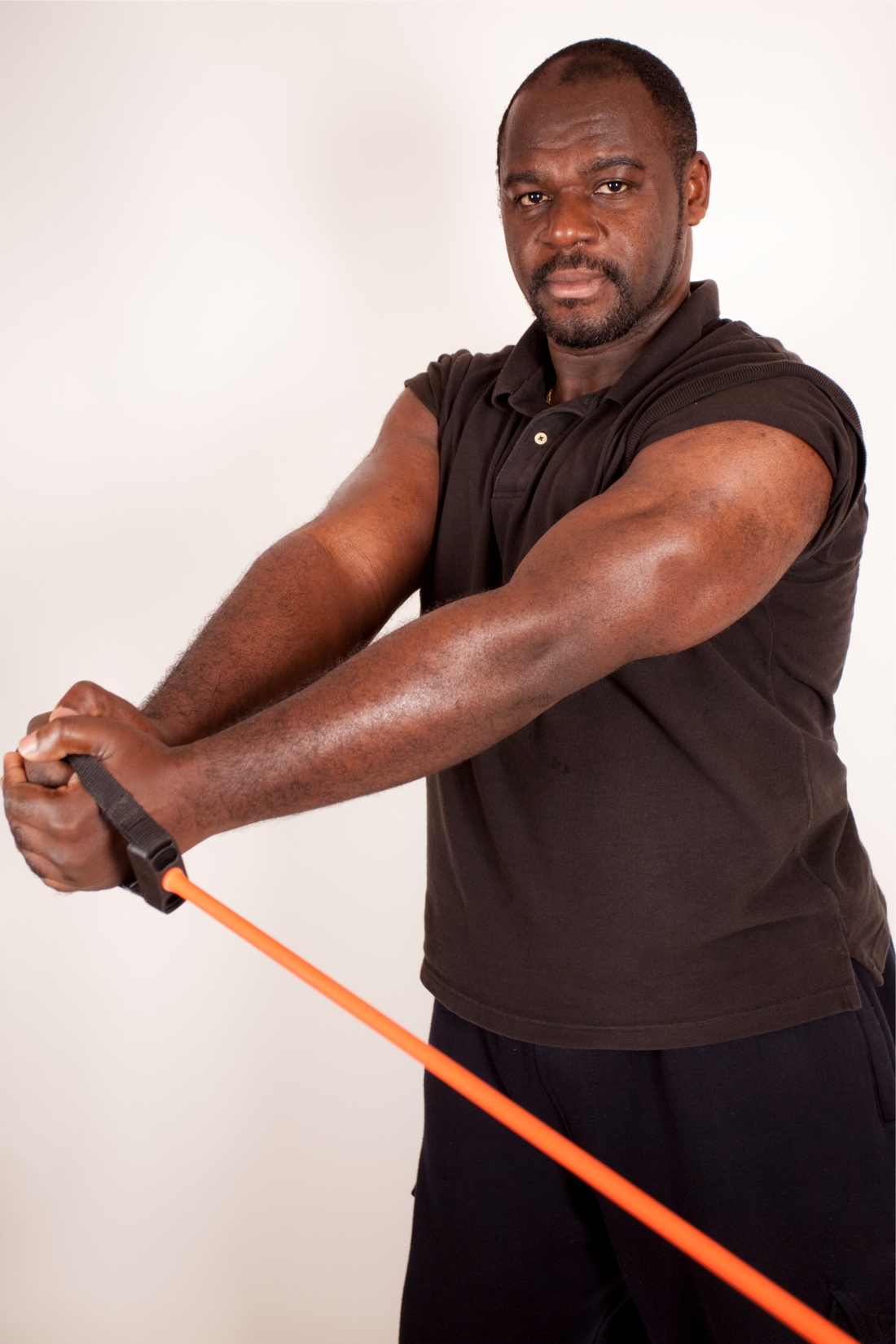