June is Men's Health Month. As many organizations turn their attention to the health and wellness of men and boys, we're using this opportunity to discuss an often sensitive and under-addressed issue: pelvic floor dysfunction.

While pelvic floor dysfunction affects women at significantly higher rates than men, it is not just a female issue. 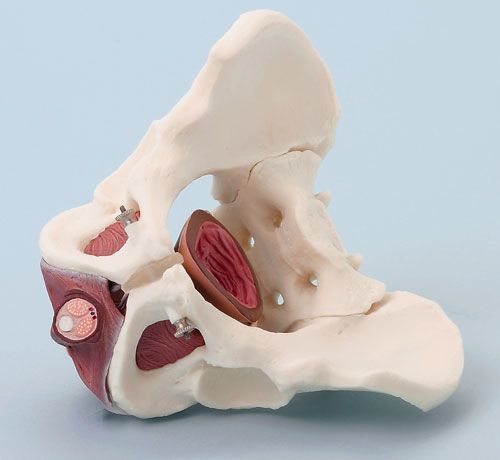 At this point, a wide majority of the population is familiar with Kegel exercises and the benefits of strengthening the female pelvic floor, specifically to accommodate the muscles through pregnancy, childbirth, and aging. But when mentioning that these and similar exercises also benefit the male pelvic floor, there are still many confused faces.

With this post, we aim to shine a light on the male pelvic floor to create more awareness and better understanding about the importance of pelvic floor health for men. 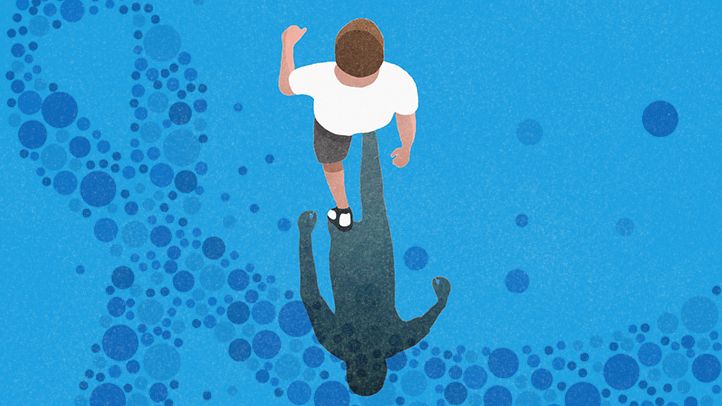 Let’s first look at the numerous functions of the male pelvic floor:

It’s apparent from this list that the male pelvic floor has a number of functions that are closely related to the following two quality of life issues.

Because the muscles wrap around the urethra and anus, they play a big role in our ability to keep ourselves from unwillingly going to the bathroom. Men who experience sudden weight gain, are frequently desk-bound, or lead sedentary lifestyles are more likely to experience a weakening in those muscles. With that being said, men who lift heavy weights (for fitness or occupation) without proper knowledge of pelvic floor activation are also at risk for weakening. This weakening can lead to incontinence, which is the inability to voluntarily control urination/defecation.

Incontinence and sexual dysfunction are not only physically debilitating, but also take a mental and emotional toll. Knowing the functions of your pelvic floor is the first step to stopping the cycle.

Before we take a closer look at the anatomy of the male pelvic floor, here are the basics:

The pelvic floor is made up of thick, firm muscles, ligaments, and tissues. Its muscles stretch between the sits bones and from the tail bone to the public bone. It is a web of flexible muscles that acts similar to a basket, supporting vital organs in the pelvis. These muscles help to control bowel movements, urine flow, and sexual function while providing support and movement in the lower abdomen.

Keeping this concept in mind, let’s consider the anatomy in a bit more detail.

The deepest and most extensive layer of the pelvic floor muscles is found in the pelvic diaphragm, and this layer assists the urethra and the anus in their functions as gatekeepers.

Below and covering the front half of the pelvic diaphragm layer is a layer of muscles called the deep urogenital diaphragm which helps support the pelvic floor.

The most surface layer is the superficial perineal layer, and it is positioned in the front part of the pelvic floor.

From a cranial view, we can see here how the pelvic floor muscles sit in the pelvic cavity, creating support for the urethra and anus in males.

The muscles of the pelvic floor can produce lower urinary tract symptoms as a consequence of excess tension, weakness, or other dysfunction.

Symptoms include but are not limited to urinary frequency, urinary urgency and stress incontinence (involuntary loss of urine when coughing, laughing, sneezing, lifting heavy or incorrectly, for example).

Unbeknownst to most, muscles of the lower abdomen may also contribute to urinary dysfunction.

Armed with this basic understanding of the functions and anatomy of the male pelvic floor and what factors may contribute to pelvic floor dysfunction in men, the following is a brief overview towards improving pelvic floor health.

In order to strengthen your pelvic floor muscles, they must first be found. For some people, the sensation is natural, for others it may take some time to isolate that group of muscles.

*It is important to be patient with your body when trying to establish a closer connection with your physical self. Avoid getting frustrated, as that will only further delay the synchronicity*.

To find the pelvic floor, imagine yourself having to suddenly stop urination or resist flatulence. With that idea in mind, find the ability to contract and relax those muscles in isolation. Once you have made that connection, you can begin to strengthen. 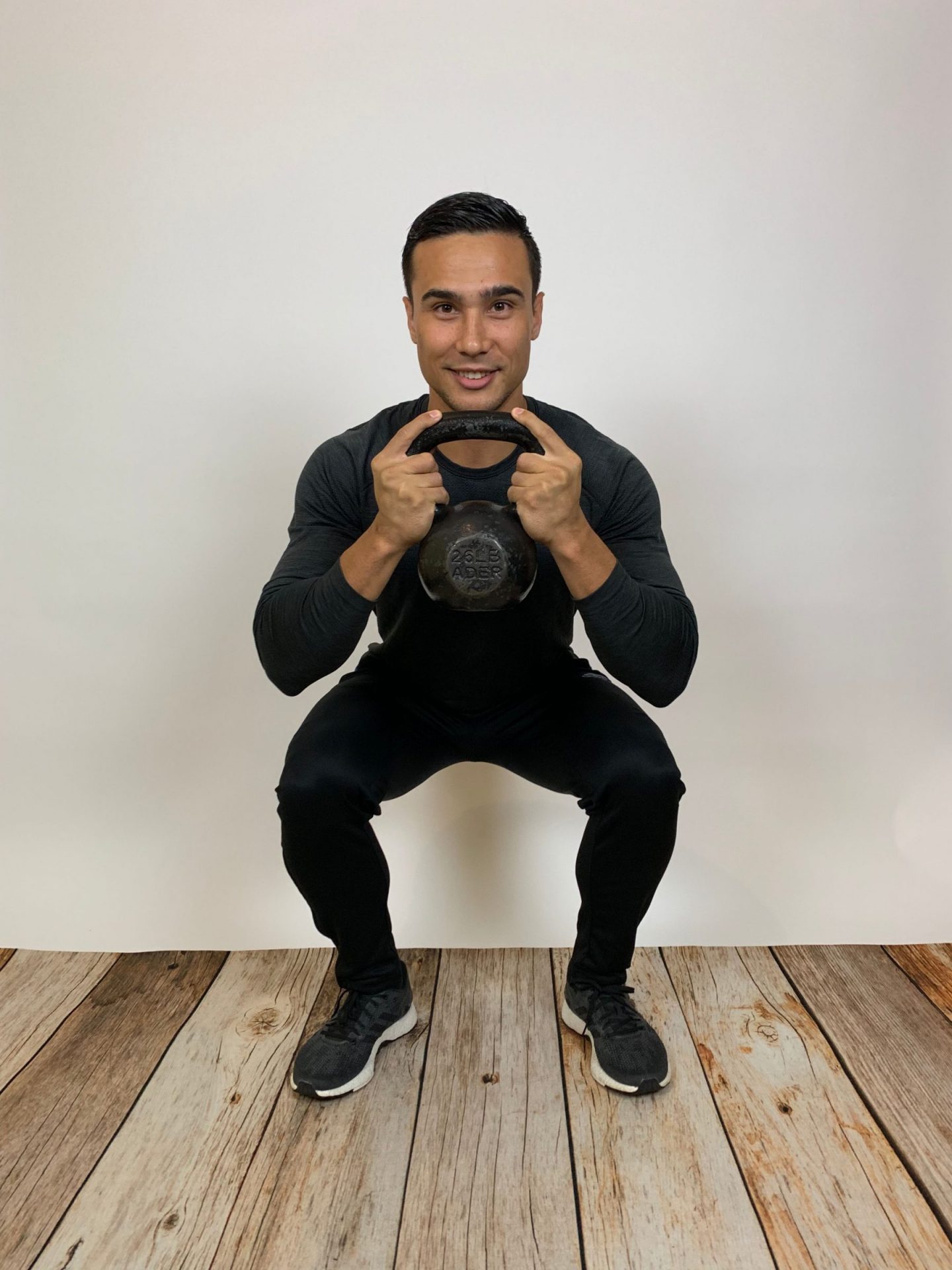 Male Kegel Exercises are an excellent and accessible place to begin. Once conditioned, this exercise can be done anywhere, but to start:

Lie flat on your back, find the pelvic floor muscles, contract for 3-5 seconds, then relax 3-5 seconds. Repeat this exercise a few times a day until it feels like second nature and you can access your pelvic floor while sitting at your desk, walking your dog, or riding the bus. There are many exercise progressions to be made from this standard Kegel exercise.

With all the talk about pelvic floor weakness, it must also be mentioned that a person can have an overly tight pelvic floor as well. Excessive core strengthening, deep squatting heavy weight, cycling, and other high impact activities can cause a tightening in the pelvic floor. Experiencing painful erections, or sudden cramps/spasms can be a sign of excessive strain and tightness in the pelvic floor.

If you feel you are experiencing tightness, there are reverse Kegel exercises that can be done to help relax the muscles. It is important to consult with a professional before beginning these exercises to ensure they are safe for you.

With a bit more familiarity of the anatomy and awareness of the importance of pelvic floor health for men and women, everyone can regularly draw attention to these muscles that contribute to our overall quality of life.

If you’re looking for more information about the pelvic floor, how to find it, and how to keep it healthy, speak with one of our trainers at Pongo Power.

If you liked this blog, you may also like:

The Importance of Finding Joy In Your Exercise

If You Have Back Pain, You May Be At Risk For Disc Herniation

Prenatal Series: How To Prepare Your Body For Labor 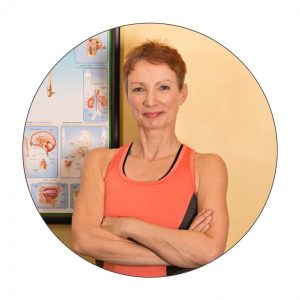 Karin has been a long-time health and fitness enthusiast. She knows what it takes to go the distance, having completed two NYC marathons and numerous long-distance, multiple-day road cycling events.

She believes strongly in the connection between mind and body to promote overall well-being. Pairing an emphasis on balance and stability, with development of core strength; Karin helps her clients to improve all areas of their lives, through safe and enjoyable workouts.

“I became a personal trainer to help people create lasting changes in their lives. Seeing a client discover the emotional, mental, and physical strength derived from exercise, is extremely exciting and rewarding.”

If you'd like to train with Karin, you can send her an email:  karin@pongopower.com!

Shoot us an email! 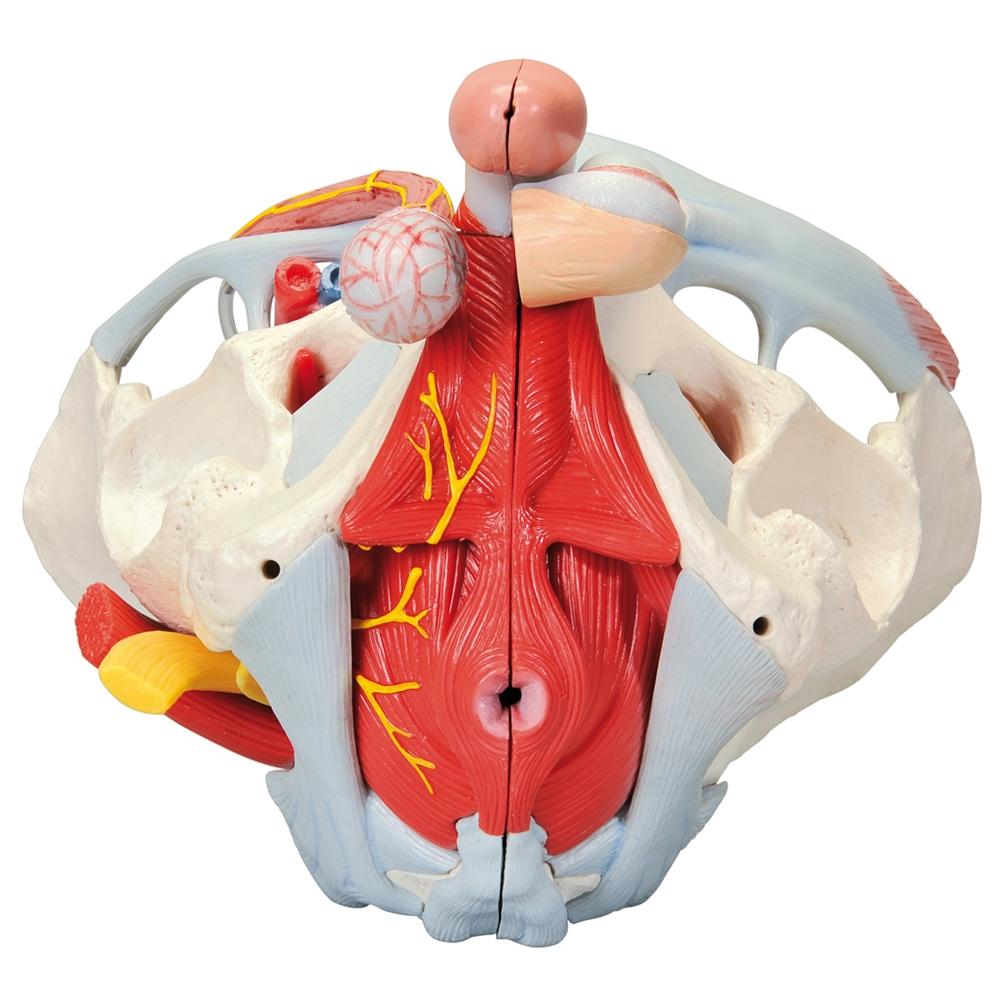 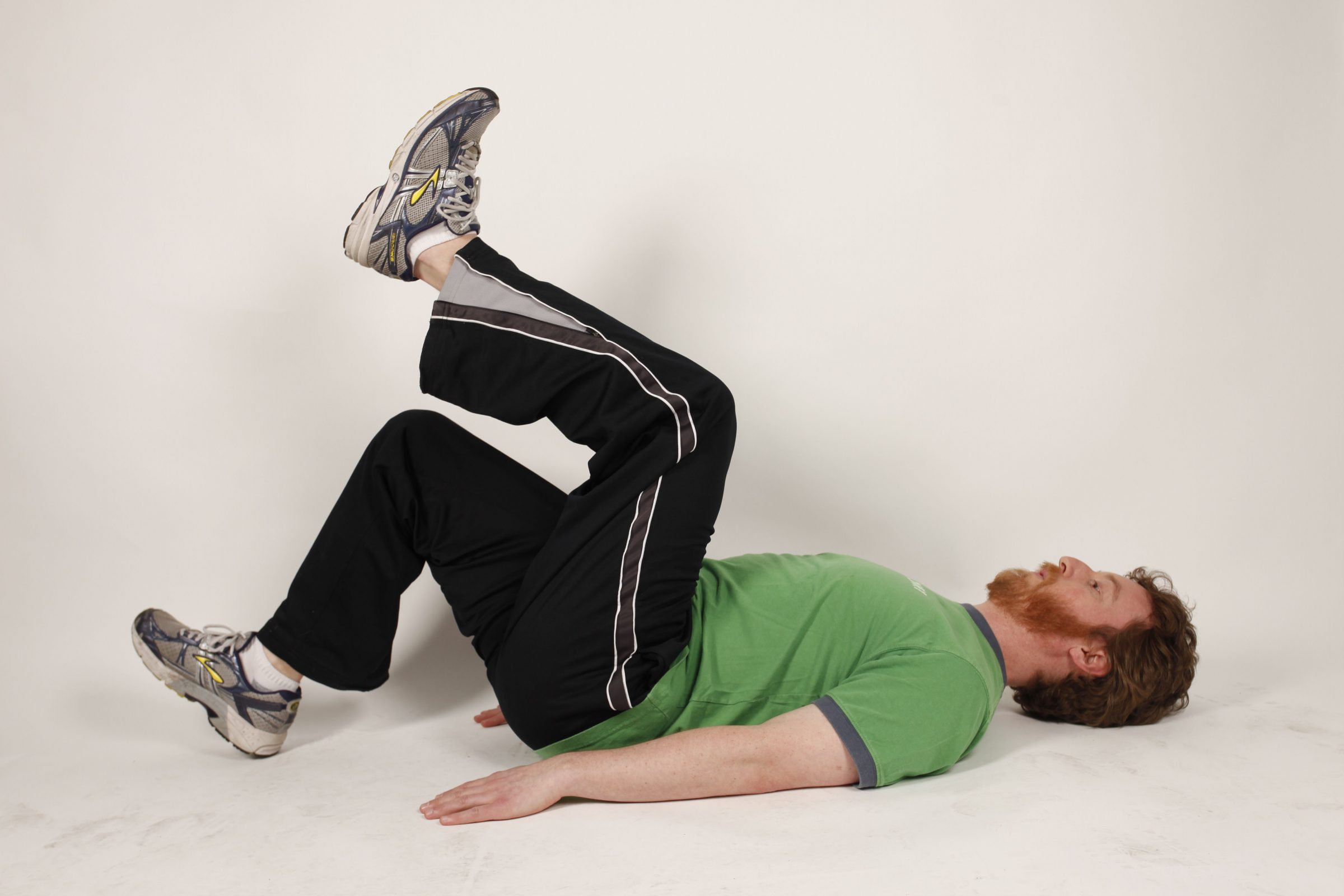